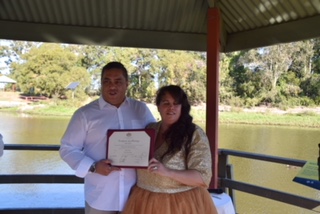 It was so much fun with the marriage of Simon and Tuini recently.  Both of them said to me at their marriage ceremony, it doesn’t need to be long and very simple.  I could tell that both of them loved each other so much this marriage ceremony was the final part of their great lives together.

At the marriage ceremony, I remarked the following:

The journey to the marriage ceremony started several months ago when they first met with me at the local Shopping Centre to go through the paperwork and for all of us to get to know each other more.   What I really enjoyed from that first meeting was how I could see Simon and Tuini are so comfortable with each other.  The meeting was very relaxing but at the same time we all were focused on what we needed to do for the marriage ceremony.  What I really love about being a celebrant is how people meet and you both tell me what stood out to you in those early moments.

Tuini said to me “Who would have thought that four years ago, meeting up at work would have brought both you and Simon together and standing here today.”  You tell me this “spark” happened around the time Simon had farewell drinks at work as you were departing back to New Zealand.  Apparently, Simon, you have specifically bought a drink for Tuini forgetting about the other girls at this function.  Tuini has an outstanding question and it is “was that because you only had eyes for her”.  I think we know the answer to that question as we stand together in this ceremony conducted by Celebrade 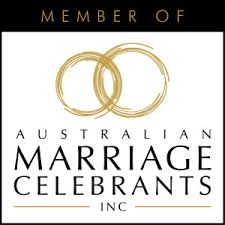 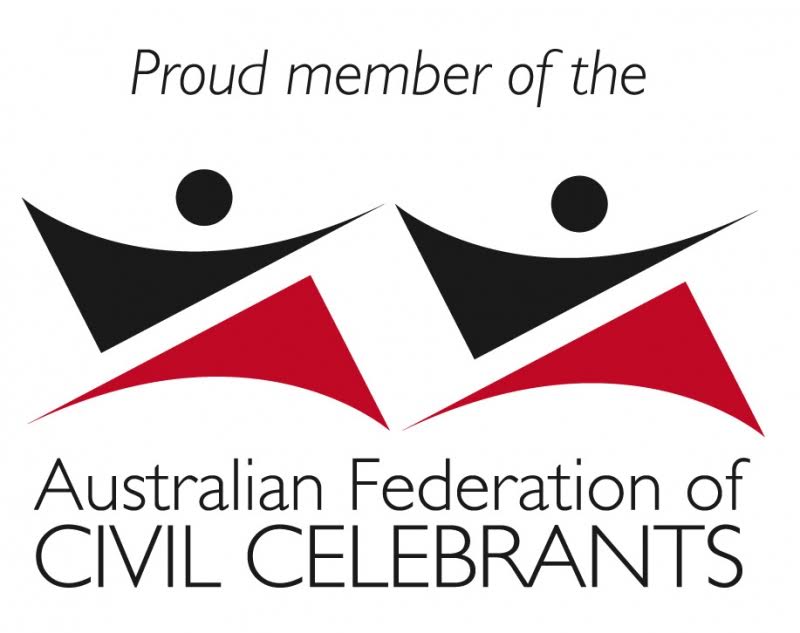